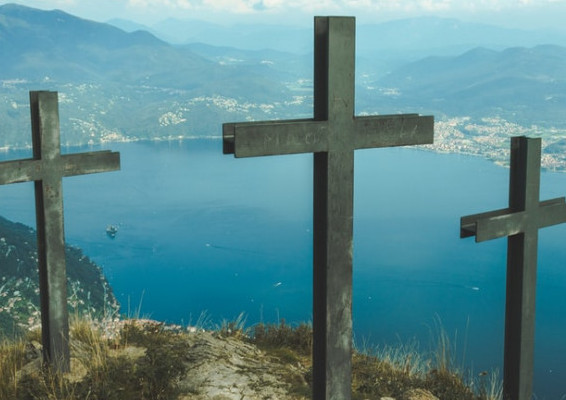 On planet Earth for some time and still, we have Israelis squabbling with Palestinians in the Middle East. War in Yemen. Conservative Christians on a global crusade against “Muslim extremism.”  A worldwide “culture war” being waged endlessly in the developed world. Just a few examples of the many disputes that rage at any one time, where major differences in ideology can be identified as the root cause.

Chunks of land and how they’re shared out is often the justification touted, although more often, it is presented as a perceived “right to self-determination and the preservation of ancient traditions and customs.” Alternatively, it may be presented as a self-proclaimed responsibility to the one true God, to spread the good word, so to speak.

To these and other ends, for example, the Christian Catholic Church was directly responsible for the torture of millions of innocent people, mostly women, and the murder of tens of thousands of them during the dark ages. The Crusades is another historic example of such use of violence.

More recent examples include attempted genocides, such as that perpetrated against the Bosnian Muslims just some years ago, in Yemen currently, and of course the murder of six million Jews during the second world war. 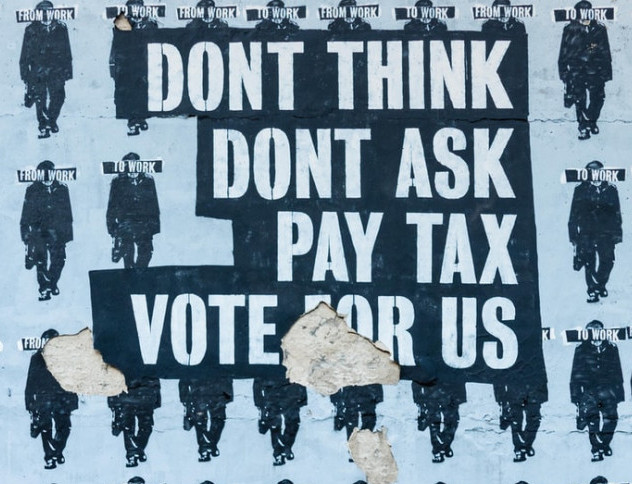 It is worth a mention though that in today’s world, it is not only religious faith that creates major conflict, as the above-mentioned culture war rages between those of opposing political viewpoints. Each is convinced of the rightness of their own cause, as well as the perceived ‘evil’ of those who oppose, as each ideology in many respects takes on the form of dogmatic religion.

Each demand absolute subservience to its ideology to remain in their favour. If you are in any doubt about this, consider how “political correctness” works. What is “correct thinking” depends on the group we are a member of. We now are expected to censor our own opinions and thoughts if we wish to avoid conflict.

Could it be that religious faith, which should by its nature bring out the best in us, succeeds mainly in bringing out the worst?


Sticking with religion, think of your own faith if you have one. How different is it to your neighbour’s faith, and their neighbour’s, and theirs? We live in a pluralist society, which apparently means that we have a high level of acceptance of several alternative or sub-cultures within it. How much acceptance have you of other people’s faith?

Intolerance starts not with faith, or with the country, but with the individual. This then, tells us where the solution lies.

The individual is one of a co-creative consciousness of 7.8billion people. (World population March 2020).

Incidentally, the planet resources are capable of feeding up to 10billion people. I’ll just leave that thought with you.

Each individual who believes in freedom of expression, ideology and religious faith can make a personal commitment to themselves to support that principle with integrity every day.

When the “tipping point” is reached and a majority (of 1???? ) on Planet Earth are and express commitment to this freedom, acting on that commitment when necessary every day, the extremists will have nowhere left to go.

No-one will be selling them guns mainly because those who were will have had their political lies and false flags shoved where the sun don’t shine. No-one will believe the lies anymore!

We are all individuals but we all also represent one light of hope within a co-creative consciousness of 7.8billion.

The one thing the so-called World elite fear most is humanity’s collective consciousness. That’s why all their effort goes into promoting division instead of unity. Scarcity instead of plenty. War instead of peace.

Without division, there would be no war for the military-industrial complex to profit from. With cures for sickness and disease, those who control the  Pharmaceutical corporations would all have to get jobs at Burger King.

Without scarcity and deprivation, there would be no unequal distribution of resources and no Elite.

God loves us all regardless of our faith or even whether we have one. We came here however with free Will and with that comes responsibility. No-one is going to rescue us at the brink if we don’t do it for ourselves.

It’s time for the Human Race to get off its collective knees!

This site uses Akismet to reduce spam. Learn how your comment data is processed.